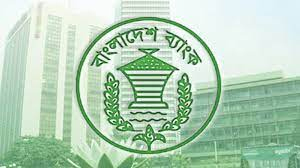 Relaxing rate caps comes as a predominant suggestion as the central bank is set to launch today a new monetary-policy stance within a space squeezed by higher inflation, banksÕ liquidity crunch and global uncertainty.
In the prevailing ambiance, Bangladesh Bank Governor Abdur Rouf Talukder walks a tightrope in balancing so many heterogeneous monetary and financial factors in the half-yearly monetary policy statement or MPS.
As such, the latest stances on money management may remain almost unchanged, people familiar with the matter told the FE, notwithstanding some economistsÕ views for relaxing the interest-rate caps.

The Bangladesh Bank Governor will announce the monetary policy at 3:00 pm at Jahangir Alam Conference Hall of the central bank, Md Mezbaul Hoque, executive director and spokesperson for the central bank, told The Financial Express.

However, it is anticipated that the monetary policy will prioritize controlling the stinging inflation and attaining the GDP target with policy intervention.

Economists note that the monetary policy is going to be rolled out at a time when the global and domestic economies have been passing through hard times. They welcome the switching back to half-year monetary stances as they think it will give some signals on the money market.

Dr. Ahsan H. Mansur, executive director at the Policy Research Institute of Bangladesh (PRI), is not that enthusiastic about the outcome of the policy update. Under the capped interest regime no monetary policy will work, he says.

“Actually I don’t have any expectation as the interest rates are not flexible,” he told the FE.

Dr Monzur Hossain, director (Research) at the Bangladesh Institute of Development Studies (BIDS), told the FE that the MPS should be accommodative, neither expansionary nor contractionary.

There is a recessionary global outlook that prevails now. “It should be considered.”

Dr Hossain pointed out that liquidity crunch is felt in the banking sector and it should be addressed “through policy rates”.

He said the central bank should also look into the reason behind the shortages of liquidity in the banking industry.

He expressed the fear that the confidence of the people in the banking system may be eroded as a result of many financial scams or irregularities in the recent period.

He suggested that the deposit rate should be enhanced over inflation level, otherwise people will not save money in the banking system.

“Depositors will invest their money in the unsafe areas,” he said, in a hint at people getting deceived with the promise of plum returns on investment by shell companies on the financial market.

Dr Mustafa K Mujeri, Executive Director at Institute for Inclusive Finance and Development (InM), said: “The assumptions are there that the MPS considered totally failed following external and domestic factors 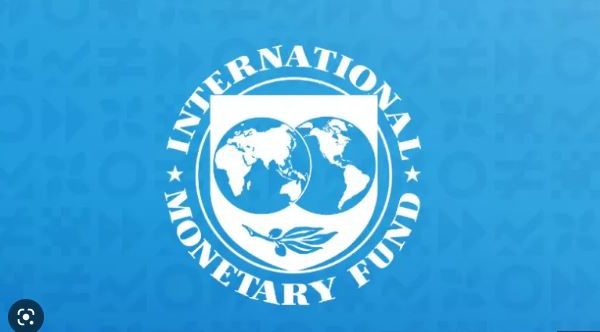