BNP senior leader Khandaker Mosharraf Hossain on Saturday said the current government will be overthrown from power through a mass upsurge, just as autocratic ruler HM Ershad was ousted.

“No autocratic regime quit power willingly. We do not believe the present despotic government will voluntarily step down…this regime will be ousted through a mass upsurge, the same way dictatorial Ershad was toppled,” he said.

Speaking at a discussion, the BNP leader also said the fall of the Awami League government is just a matter of time as the people of the country have woken up. The people will create a popular uprising to remove the current regime from power.

“Our every rally was successful as not only our leaders and activists joined the programmes, but also the common people.”

He said the government carried out a barbaric attack on their party’s central office on December 7 ahead of the Dhaka rally out of a serious fear of losing power.

The BNP leader said the December 10 rally in Dhaka has manifested how people have awakened against the government. “This regime will no longer be able to suppress people, no matter what the ruling party leaders say.”

He said the Awami League government has got isolated from people due to its misrule and failure to run the state.

Mosharraf alleged that the government has ruined the economy by indulging in plundering and corruption and siphoning off a huge amount of money abroad.

He said their party has already placed a 27-point proposal to reform the state and to implement the spirit of the Liberation War.

The BNP leader recalled the contributions of former president Ziaur Rahman to the development of the country and his role in transforming the country’s economy.

Mosharraf alleged that the ruling party leaders are spreading false campaigns against Ziaur Rahman only to hide their own failures. 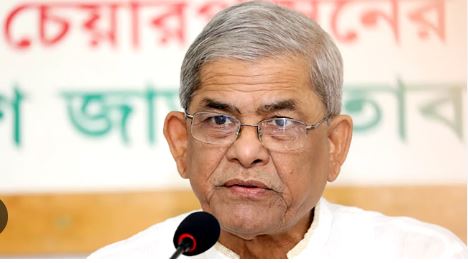 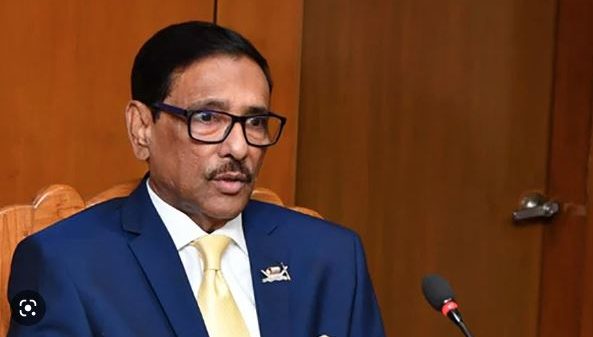