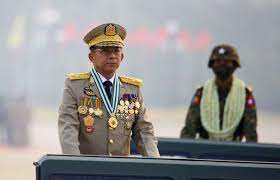 Thai officials found assets belonging to adult children of Myanmar’s junta leader during a raid on the Bangkok apartment of a Myanmar tycoon charged with drug trafficking and money laundering, according to an official record and two people with knowledge of the case.

Title deeds and bankbooks belonging to Min Aung Hlaing’s daughter and son were found at the home of Tun Min Latt, 53, when he was arrested in the Thai capital last September along with three Thai nationals on charges of conspiracy to traffic narcotics and money laundering, reports Reuters.

Tun Min Latt, who has interests in hotels, energy and mining, is a close associate of Min Aung Hlaing, who seized power from the democratically elected government in February 2021, three sources with knowledge of the matter told Reuters last year. He has procured supplies for the military, the sources said. Publicly available pictures show them together at an arms fair in 2019.

Tun Min Latt is in pre-trial detention; his lawyer could not be reached for comment.

Min Aung Hlaing’s two children face no legal action over the assets, according to the two people with knowledge of the case. They added that Thai authorities did not consider them relevant to the investigation against Tun Min Latt.

Min Aung Hlaing’s son Aung Pyae Sone and his daughter Khin Thiri Thet Mon, who along with their father have been sanctioned by the United States and Canada, did not respond to requests for comment by Reuters. The US said they had businesses that “directly benefited from their father’s position and malign influence”.

Their father also could not be reached for comment, and messages to Myanmar’s military junta went unanswered.

The discovery of the documents indicated close ties between Tun Min Latt and the Myanmar junta chief’s family.

A spokesperson for the activist group Justice for Myanmar said the discovery also indicated Min Aung Hlaing’s family was hiding assets in Thailand and urged the Thai government to take “urgent action to prevent it from becoming a safe haven for Myanmar war criminals by blocking the illegitimate Myanmar junta and its members from accessing Thai banks and property, and freezing stolen assets that belong to the people of Myanmar”.

Thai government spokesman Anucha Burapachaisri declined to comment and referred questions from Reuters to law enforcement agencies, who did not respond to requests for comment.

During the September raid on Tun Min Latt’s apartment in the Belle Grand Rama 9 condominium in Bangkok, police said they had seized $8.96 million worth of assets including luxury cars, watches and expensive bags, along with $239,091 in cash.

According to an official asset seizure record dated Sept 17, 2022, they also uncovered title deeds and a purchase contract from 2017 of a four-bedroom unit in the same condo in the name of Aung Pyae Sone, along with two Siam Commercial Bank (SCB) bankbooks for accounts in the name of Khin Thiri Thet Mon.

The document was obtained by Justice for Myanmar and independently verified by Reuters with two sources with knowledge of the case.

Since the coup, Min Aung Hlaing’s forces have launched a bloody crackdown on dissent, killing thousands of opponents, according to the United Nations, which accuses Myanmar’s troops of war crimes and crimes against humanity. The military says it is waging a war on “terrorists”.

Thailand, which shares a land border of more than 2,000 km with Myanmar, has refrained from overt criticism of the junta and last month invited junta ministers to attend a regional summit, which was boycotted by several nations because of their presence.

The two people with knowledge of the case, who spoke on condition of anonymity because they were not authorised to talk to media, confirmed that the assets belonging to Min Aung Hlaing’s children had been found during the raid.

Reuters has confirmed that Khin Thiri Thet Mon’s bank account has since been closed, but was unable to determine who closed it or when. SCB and the Belle Grand Rama 9 condominium did not respond to requests for comment.=

The Thai police, the Office of the Narcotics Control Board (ONCB) and the Anti-Money Laundering Office (AMLO) also did not respond to requests for comment. 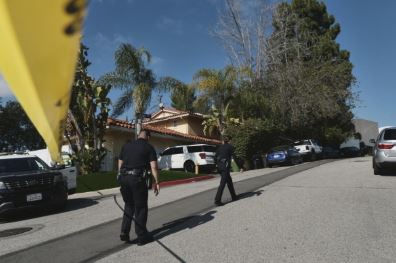 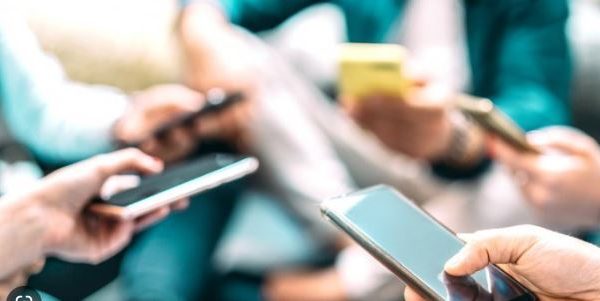