Ishwardi correspondent.
As per the decision of the ministry, arrangements will be made to launch the important Ishwardi airport on a priority basis to attract Russian investment, said State Minister for Private Aviation and Tourism Adv. Mahbub Ali MP.

He was responding to a question from reporters after inspecting the runway of Ishwardi Airport at 10.45 pm on Friday (September 15).

Mentioning that no conspirator will be spared as per the directives of Sheikh Hasina, the state minister said in his speech as the chief guest, the whole country was plunged in darkness after 75 years. The road bridge culvert was nothing. .Under the leadership of the Prime Minister, we have become self-sufficient in food and electricity. He said, according to Bangabandhu’s dream, the sons of farmers and laborers will also become medical engineers. The Prime Minister has created that environment today. .Meanwhile, on the news of the arrival of the Minister of State for Aviation, thousands of people marched with banners on various roads, venues and airport roads demanding the launch of the airport from 3 pm to 10:15 pm 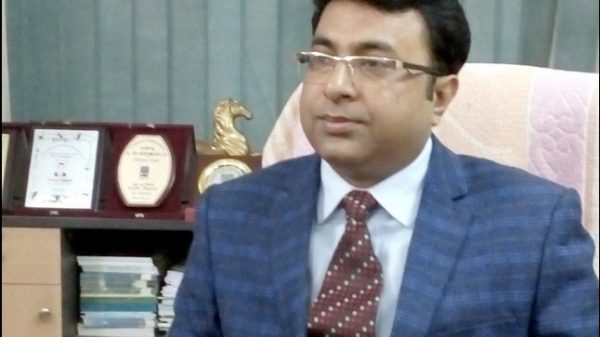 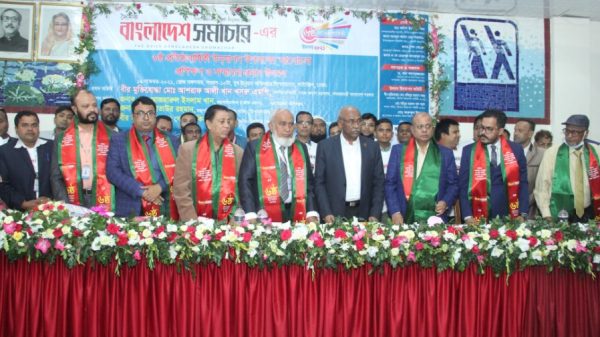 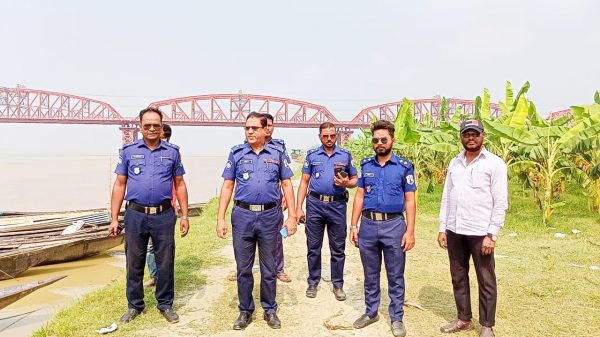 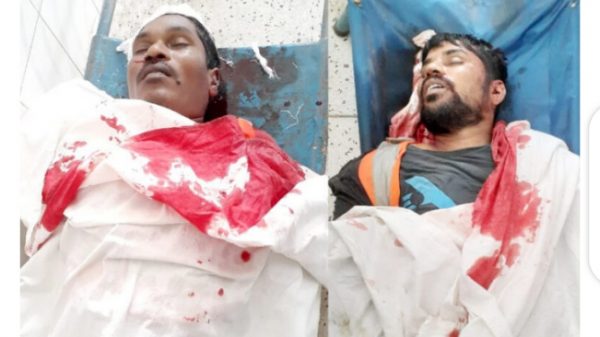 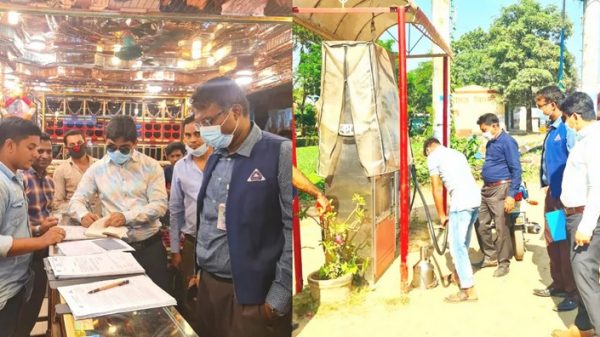 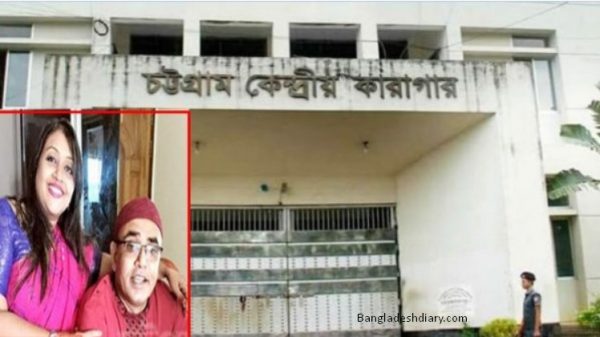 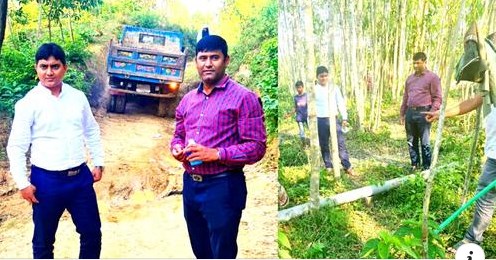 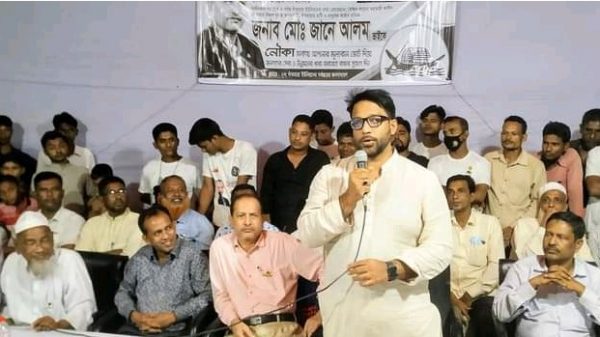 Akhtar Parvez in the marathon program on the election field